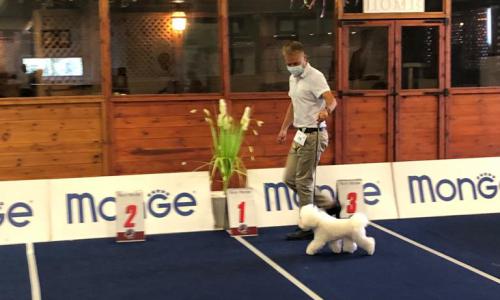 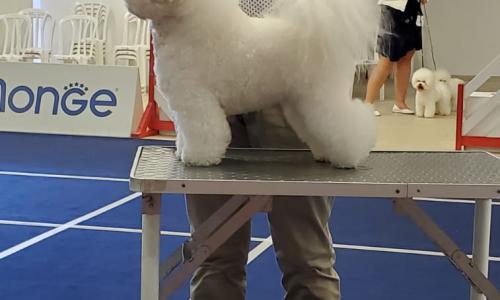 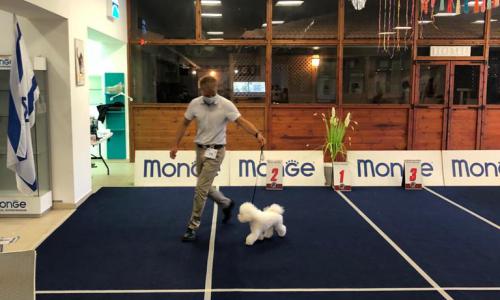 05.09.2020 was an exhibition in Israel from Toy Breed Club, which ended in success for Freya Belosnezhniy Aristokrat, Angelina Freyson and Archie Freyson!

The results are stunning!

Results of the exhibition:

Avi fell in love with the Dobermann in 1970. In 1973 he joined the Israel Dobermann Club and became later on chairman. He also established the Israel Rottweiler Club and adopted the "German System". In 1976 he became a Dobermann specialist dog judge, and later on an FCI International All Breeds Dog Judge.

Since 1973 he has contributed many articles which were published all over the world in the major Canine magazines and the internet and were translated to several languages. He speaks English, French, German & Hebrew fluently. He served in the Israel Kennel Club in the following positions: Chairman of the breeding committee, several terms the editor of IKC official magazine, member of the IKC shows committee. 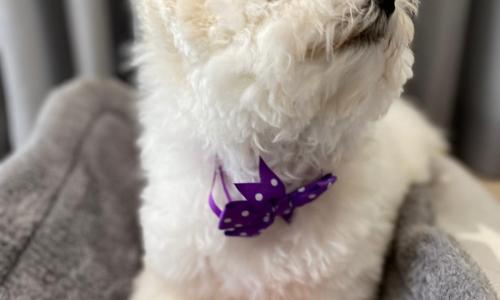 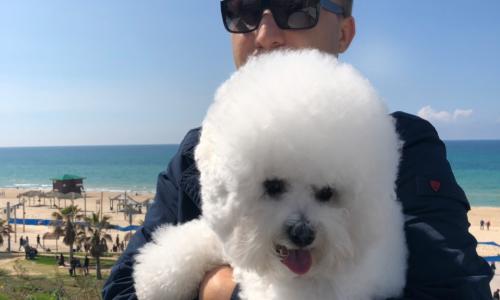 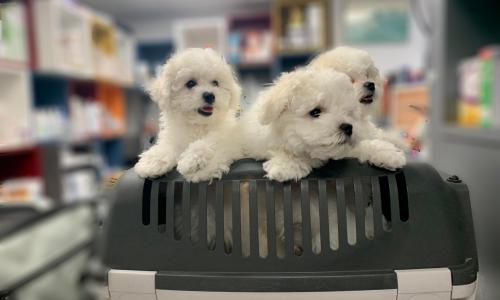 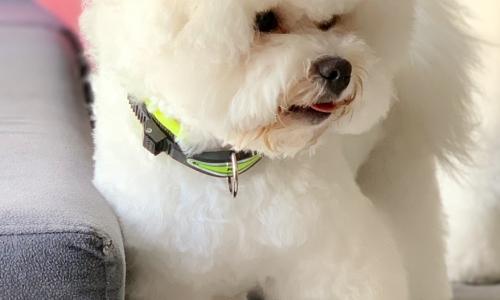 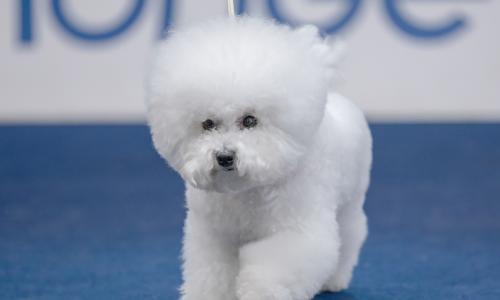